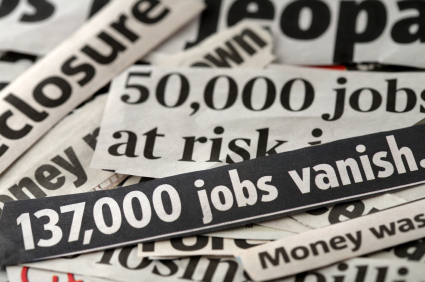 Unemployment, the high failure rate in schools and a lack of recreational centres for young people are just some of  the major problems faced by the youth of Okakakara, in the Otjozondjupa Region.

Speaking to New Era over the weekend, some young people complained there are too many of them who are idle –  and the “next best thing” they do is abuse alcohol and take drugs, the latter very much on the increase.

Mammy Katukundu, a 24-year-old young woman who works at a bottle store in the town, said: “Okakarara is a nice  town but there are no jobs.”

She expressed concern over the “not so good” drinking habits of the country’s future leaders, saying: “I want them  to stop drinking and I want them to use their time wisely, like for example collecting bottles and exchanging them  for money.’’
Vetapi Nganjone hopes that in the near future more investors would consider doing business in the town.

According to him, many young people lack jobs because they have dropped out of school and do not possess the qualifications to apply for a decent job.

With regard to infrastructure, he is hoping the town’s roads would be upgraded soon.
“There are no job opportunities here in Okakarara. The young people are failing in school. We need projects for young people, for example, crop projects,” said Mekahako Kazengurura, a third-year student at a college in Bulawayo, Zimbabwe, but who is originally from Okakarara.

Asked to what he would attribute the high unemployment amongst young people and why so many of them fail, he said: “We need another school and vocational training centre.”

Okakarara only has one secondary school and vocational training centre. Also, most people travel to either Otjiwarongo or Windhoek for shopping as the town does not have many shops.

Roger Kambatuku, a sports officer in the Ministry of Youth, National Service, Sport and Culture told New Era that the youth in Okakarara are passive when it comes to grabbing opportunities granted to them.

He acknowledged that the youth in the town are faced with challenges such as unemployment and a high failure rate, as well as alcohol abuse, but he said the youth don’t make an effort to access information at the youth offices in the town.
He said there are two offices in Okakarara where young people can access information concerning projects in place for young people but very few people access the services.

“The youth of Okakarara have a tendency of waiting for people to do things for them. Other youths in other towns make use of opportunities but not the youth here,” Kambatuku stated.

He said Government alone cannot address the challenges that the town’s youth face, but the entire community as well as the business community at large must chip in.
Some of the programmes that the ministry has in place for the youth of Okakarara, said Kambutuku, include workshops such as ‘youth in business’ and sports activities for school and out-of-school youth.

He stated further that suggestions on possible activities are welcome but stressed that the response generally has been very negative.

Women as Agents of Change

For almost two months, university teachers in Ghana had been on strike as they appealed to…

Single women in Cameroon, especially those in their late 20s to 30s, are often stigmatised due…